Along the way we've made a bunch of things that never made it to telly sadly. Most of the time this was probably for the best, but there were a few ideas that... IF times had been different and IF the stars had been aligned, well... they might have been quite good. These are just some of those lost ideas.


WARNING: When watching please bear in mind... THEY ARE PILOTS!!! 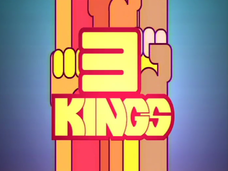 A pilot for Channel 4 that was intended to be a more family friendly version of a Banzai style entertainment show. El Meteorito and The Wasp compete to become legends in the 3 Kings Arena. Mexican Wrestling Masked madness, shot in the legendary Roundhouse theatre in Camden 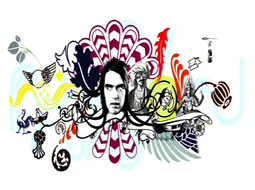 THE CRAZY WORLD OF RUSSELL BRAND

TV pilot that was commissioned by Channel 4, sadly Russell wanted to do his own thing with his own company, so the dream died. This is a comedy panel/ character comedy show hosted by our Hollywood bound hero and a bunch of character comedians including" Simon Farnaby from "Horrible Histories", Gareth Tunley and Simon Greenall. Best bit... the final game called "Play Your Cocks Right"

Joint pilot for MTV UK and USA starring Matt Blaize. Whose life is the best? This "winner stays on" show attempts to find the answer. Best bit... whose Dad looks best naked game... bit of a theme developing here

BATTLE OF THE DADS

Pilot for Channel 5. Children battle their Dads to see who has the greatest Dad of them all. The set design with its giant robots was great, but the games weren't strong enough sadly. Hosted by Robert Llewelyn of Red Dwarf and Scrapheap Challenge fame 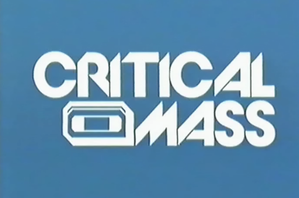 The first ever pilot made by Radar. Channel 4 commissioned this "gong show" for the Youtube Generation. Sadly when we made it, there wasn't a Youtube generation which is probably why it never made it to TV. It features a very early sighting of the Jackass team before they were famous, we pitched Jonny Knoxville to Channel 4 who decided that he wasn't right for them. Hmmm

Pilot for Channel 4 starring Justin Lee Collins. Members of the public compete in a series of comedy games. JLC was hot property at the time and it was between this and Friday Night Project. We lost, but the show did have a great end game... which is this! 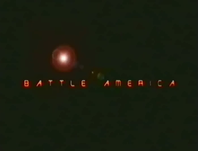 
Channel 5 asked us to come up with a way of re-packaging footage they had bought from an old clips library that specialised in quirky news stories. We came up with this. Best bit... Tom Baker narrating a clip about a bungling burglar that for legal reasons we called Lionel Richie