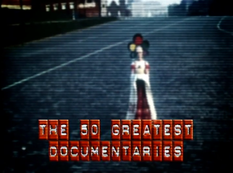 A 3 hour celebration of the documentary form for Channel 4. Like any genre there are good and bad list shows. This countdown was universally acclaimed as being one of the best of its kind, with an amazing cast of film makers revealing the stories behind some of the most life-affirming and life-changing programmes ever made. We followed this special with another 3 hour epic, 50 Greatest TV Dramas. This is the first hour of the Documentary show 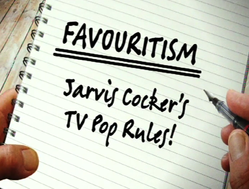 Jarvis Cocker from Pulp goes back in time and shares with us his favourite pop stars and explains the influence they had upon him. Part of the Chanel 4 "Favouritism" season. We also did a show with Rainbow's Zippy and George for this season, who counted down their favourite puppets. The Jarvis show was better however, neatly combining autobiography and archive 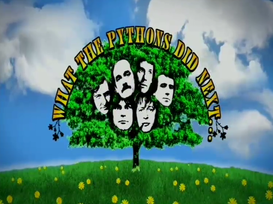 WHAT THE PYTHONS DID NEXT

This Channel 4 documentary also took an unusual approach to  an entertainment biography. It begins at the moment the most famous comedy group in the world split up. By looking at the solo careers of the Pythons it reveals why the split happened and who were the winners and the losers once it had gone

Mark Dolan hosts a comedy summit that features some of the finest new British comic talent. Each comedian nominates their own favourite TV Prankster and argues their case, with classic archive, as to why their Prnakster should be crowned the Worlds Greatest 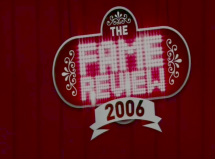 A two hour end of year review show for Channel 4 that uniquely calculated the column inches and web searches for the planets top 50 celebrities. Packaged as a list show it counted down to the most written and talked about celebrity of 2006 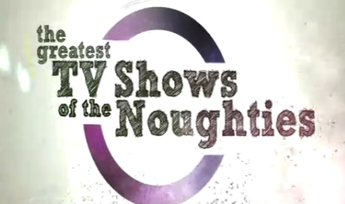 THE GREATEST TV SHOWS OF THE NOUGHTIES

We were commissioned by Channel 4 to make two x 2 hour end of decade list shows. One was the Greatest Songs of the Decade and the other was this, a celebration of 10 years of fantastic TV. We commissioned our own unique polls to come up with a definitive winner. Snow Patrol won the best song of the decade, whilst the best TV accolade went to... "Top Gear". I know... unbelievable 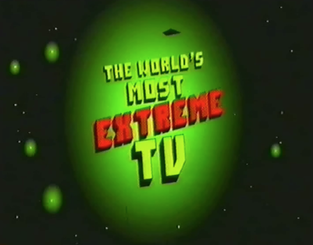 THE WORLD'S MOST EXTREME TV

If you think British TV has stooped to new lows then this is your wake up call. Brilliantly researched collection of some of the strangest and most morally corrupt TV shows from around the world. Jaw dropping stuff reviewed by a panel of British experts