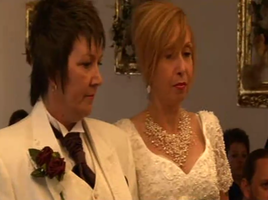 A BBC Switch documentary we made following the build up to the wedding day of Shelley and Nicky, told through the eyes of Nicky's 14 year old daughter Fern. Strangely, this was nominated for a documentary award in Canada 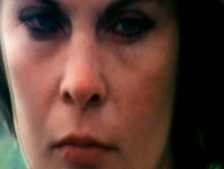 THE REAL STORY OF ANIMAL FARM

This is the story of an infamous and rare sex tape whose contents were so shocking, they became the stuff of urban legend. It was the first of its kind and inspired the birth of an industry today where perverted sex sells. It's a tale that begins with the sexual liberation of a progressive nation and ends in a tragic human story 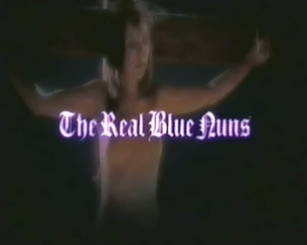 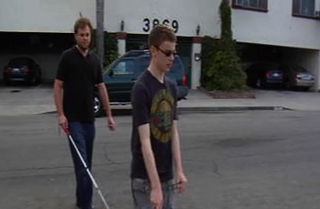 Another BBC Switch documentary we made foolwing Rob, a blind 15 year old, who travels to the States to learn how to see like a bat using echolocation. The techniques he learns from his teacher Brian give him a glimpse of the independence he craves for. It soon becomes clear however that his Mum isn't quite ready to let her son go yet