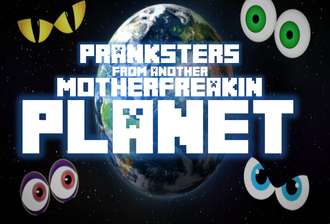 PRANKSTERS FROM ANOTHER MOTHERFREAKIN' PLANET

For centuries they have watched the people of our planet take life way too seriously. They have now come to our world to help us see the light and put things right. Their message is simple. Enjoy life. Have a laugh… we’re not here for long, so enjoy it while you can 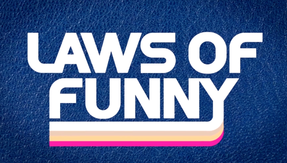 THE LAWS OF FUNNY

A bunch of comedians have tasked themselves with building the definitive rule book of funny, one law at a time. A brand new innovative, interactive comedy format where the the British public decide what becomes law and what does not, sort of like a comedy referendum!

​Each week 3 couples are sent 3 links to click on. One will be funny, one will be dangerous, one will be totally freaky. They don’t know which is which. The click will reveal a GPS co-ordinate that they must drive to. Once there, they will meet their host and spend the next 24 hours immersing themselves in whatever alternative lifestyle they find themselves in.

​At the end of their 24 hours their host will award them a mark… whoever gets the highest wins. So it's a bit like Eurotrash meets The Generation Game 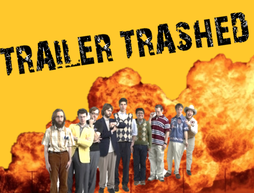 If Jackass made a prank show about making movies then it would look something like this. “Trailer Trashed” is full of fake trailers and fake auditions for movies that should be made but sadly never will. Classics such as... 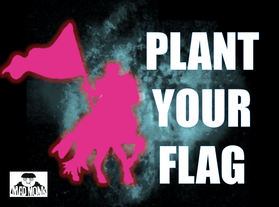 An interactive studio game show that's easy to play but hard to win. If you can defeat the rest of the nation then big money could be yours. But you'll need knowledge, intuition and a little bit of luck if you're going to emerge victorious. A massively simple but addictive game packed with incredible stunts, hilarious challenges and outrageous archive