​The hit family entertainment game show for Sky One that has already won the Rose D'Or and Broadcast Digital award for best Entertainment show. So far we have sold the format to Denmark, Belgium, Sweden, Argentina, Russia and China. Currently we are shooting season 3 for the UK. Some say it's like "Beatrix Potter meets the Hunger Games", which is good I think! Here's some more nice things that people have said about the show...


‘It’s the funniest hour on TV this week’ : TV Times

‘Contestants play slapstick games in a forest while dressed in big fluffy animal costumes they can’t see out of… I mean, what’s not to like?’: The Radio Times

‘Bonkers but brilliant... the best Saturday night game show on around’: The People 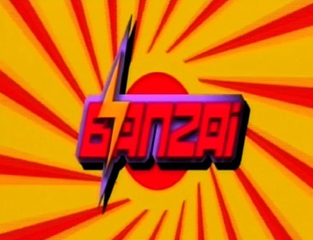 BANZAI
​
The multi-award winning and ground-breaking comedy show that ran for 3 series on Channel 4 has sold all over the world including Canada, Denmark, Sweden, Germany, Holland, Australia, New Zealand, Brazil, Italy, Portugal, Malaysia, Japan and 3 times in the USA to Fox, Comedy Central and USA Network

“It’s compulsive and jaw-dropping viewing that I’m sure in no time will be copied to death”:
The Evening Standard on BANZAI

“Not quite gambling, not quite comedy, but better than both”: The Sun on BANZAI 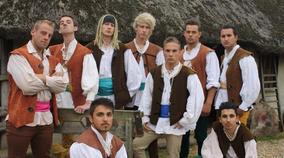 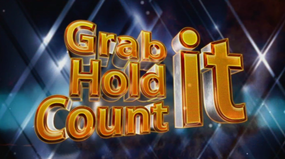 GRAB IT, HOLD IT, COUNT IT

A big money, physical game show that we co-developed with Zodiak Media and ABC Japan and was broadcast in Japan. Contestants are invited into a Willy Wonka style wonderland where incredible contraptions pump out real money. It could all be yours but only of you can grab it, hold it and then count it! 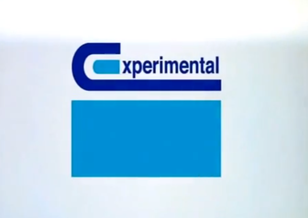 The critically acclaimed prank show broadcast on Channel 4. If Banzai was a parody of extreme game shows then Experimental parodied creepy science and social experiment shows

'It is good to know that Channel 4 has not forgotten its remit to innovate: it still gives over late night slots to shows that push the envelope. This example - a spoof science programme - very much lives up to it's name'
The Independent on EXPERIMENTAL 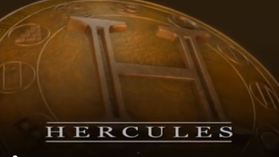 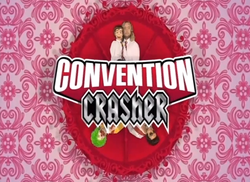 CONVENTION CRASHER
Justin Lee Collins series for Channel 4 in which he investigates some of the weirdest Conventions on the planet. In order to understand these strange worlds he must become one of them. Across the series he "becomes" a ventriloquist, a magician, a professional clown and one of the most promising Tom Jones impersonators Blackpool has ever seen 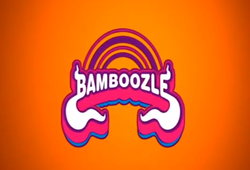 The secret TV game show in which 3 ordinary girls compete to see who can best hoax their way to fame over 6 months. Along the way they hoaxed all the major tabloid papers, ITV's This Morning and BBC1's The Jonathan Ross Show. Series for E4 Hosted by Alex Zane 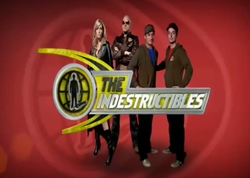 Series for BBC 3. A biological version of Brainiac. Lots of "Don't try this at home" stuff featuring a cast of returning characters including escapologist and professional danger man Jonathan Goodwin. Darrow voices yet again 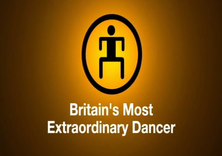 A broadcast pilot for Sky One. Before Strictly we did this... we went for stupid dancing, if only we had taken it seriously. We also made a version for VH1 in the USA called "America's Most Extraordinary Dancer" hosted by Har Marr Superstar 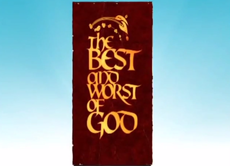 A one off for BBC2 in which Vic Reeves runs down his best and worst things in the Universe. An attempt to combine the countdown format of a list show with the comedy of a Room 101 style panel show 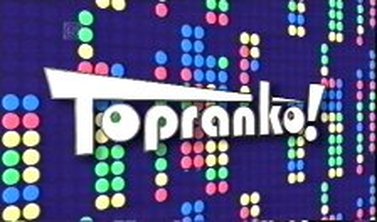 A quiz show for Channel 5 hosted by the late Anthony Wilson. Victor Lewis-Smith in The Evening Standard said "I can envisage Topranko! gradually acquiring the sort of youth cult status that Blockbusters gained in the eighties". Sadly he was wrong, but it did possibly inspire one of today's biggest game show hits

“Cross the surveys of Family Fortunes with the inverse scoring of Beat the Nation and you Topranko, or, if you're BBC 2 call it Pointless”: UK Gameshows on TOPRANKO